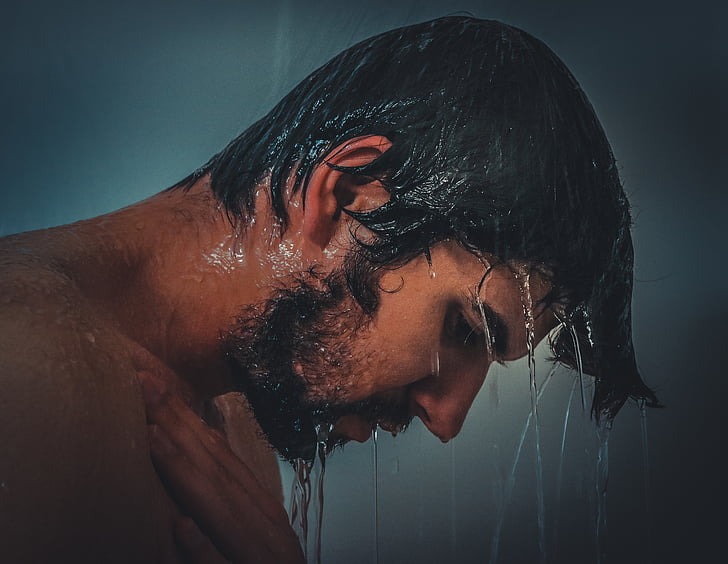 I can almost hear "Of course you do!" screaming in your heads after reading the title question.  A daily shower feels like something completely natural, something beyond dispute. But scientists are starting to question the validity of this practice. The results of their research and considerations suggest that frequent washing may actually be harmful to some of us.

There are supporters of a morning shower and supporters of only evening baths. There are also those who scrub at least twice a day. But what about people who use soap and water occasionally and dip only once per week? Aesthetically, they may be at the bottom end, but as it turns out from a health point of view, they are right. Researchers concluded that too often showering could cause skin problems. According to Dr. Robert Shmerling of Harvard Medical School, our immune system needs a certain amount of stimulation by microorganisms, dirt, and other factors we come into contact with in order to be able to make antibodies and build immune memory.

Additionally, the constant washing of natural oils from the skin causes the skin to dry out, which can lead to itching and cracking. Dry, cracked skin is even more susceptible to allergens and infections.

We all have known for a long time, especially owners of longer hair, that washing hair too often leads to dry, fragile hair. It is similar with the skin all over your body. In addition to the frequency of bathing, it is also important to maintain the appropriate warmth of water. A hot shower may sound pleasant, but unfortunately it is not indifferent to the condition of the skin and too frequent causes its dehydration. It all depends on the natural inclinations of each person. People with particularly sensitive and problematic skin should take the above advice seriously. 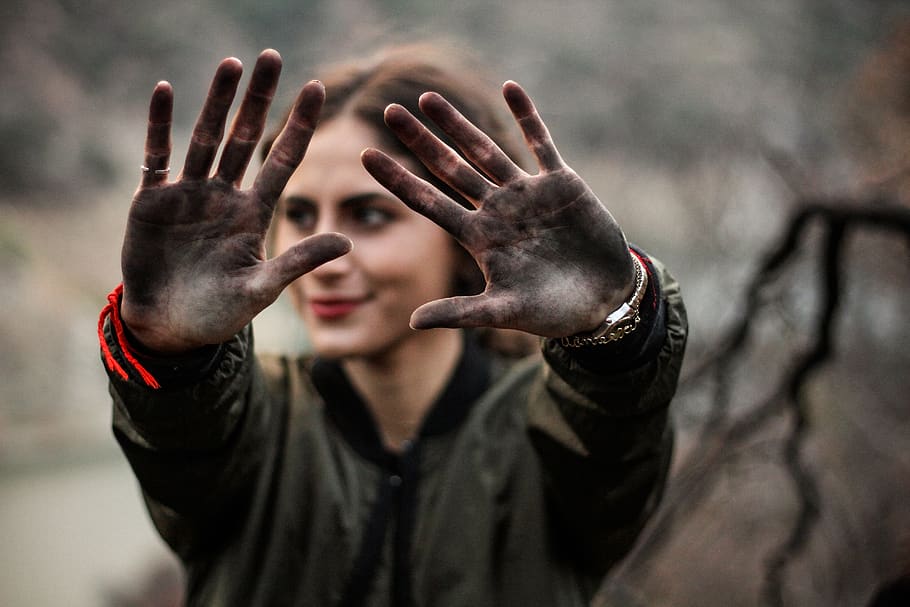 It's hard to recommend advice on reducing the number of baths for people whose work is extremely dirty or physically demanding, which makes them sweat a lot. However, many of us take a bath out of habit and for pleasure, not because we are actually dirty. One half-measure may be to limit daily hygiene only to sensitive areas.

The psychological effect of washing seems to be the most difficult to overcome when the number of baths is limited. Often it is just the pleasure of washing off the fatigue (not necessarily dirt) of the whole day, or making a fresh start the next day, without which we will feel uncomfortable.

Save products on your wishlist to buy them later or share with your friends.